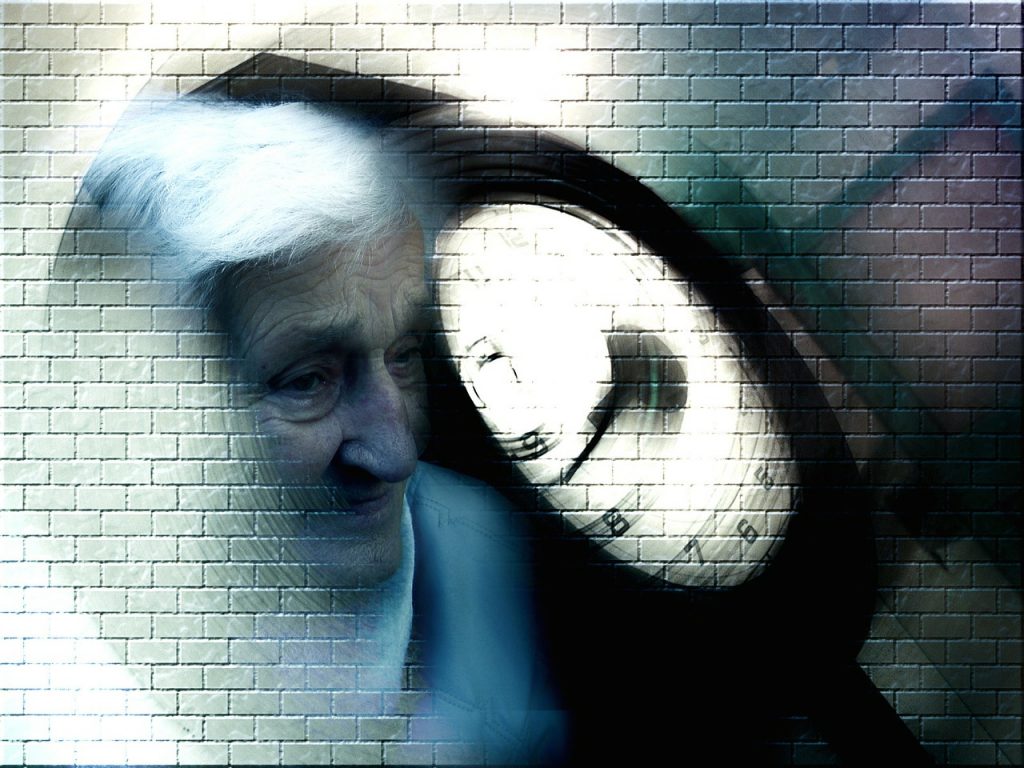 There are currently no drugs on the market to treat the mental decline associated with Alzheimer’s disease. According to the Alzheimer’s Association, 5.8 million Americans are living with the disease, and it’s the sixth leading cause of death in the U.S. Therefore, the possibility of a new drug to treat Alzheimer’s is creating quite a stir.

Aducanumab is designed to remove amyloid plaques on the brain which damage neurons, cause toxicity, and lead to severe cognitive decline including memory loss. By reducing amyloid plaques, scientists believe aducanumab could slow neurodegeneration.

Will this be a landmark discovery in the treatment of Alzheimer’s disease or another disappointment?

Only months before the plug had been pulled on further research for aducanumab based on previous clinical trials. But following the collection of additional data (not included in the original analysis), researchers saw marked improvement when a higher dosage was used for a longer period of time on people in the early stages of Alzheimer’s disease.

Many in the scientific community doubt the strength of the research and are concerned by the false hope it presents. The question remains if the FDA will consider the new data sufficient enough or will request further study.

If regulated, aducanumab will change the face of early stage Alzheimer’s treatment. It will be the first Alzheimer’s drug that treats the underlying cause of the disease. If it is not approved, researchers may change their direction. Instead of pursuing drugs to remove amyloid plaques, which has long been considered the main cause of the disease’s progression, scientists will pursue other avenues.

In all cases, the situation represents a significant advancement in Alzheimer’s research.